Random info/announcements that don't fit into the other categories.

Official releases from NATS repos and others in the ecosystem.

Blog posts, tutorials, or any other text-based content about NATS.

How can I rate limit a client connection's consumption of a messages?

Consumers have rate limit setting, but this is for bits/second. This could be a proxy for messages/second from a bandwidth perspective, but not at the API level.

Fundamentally, when a client connects it will either want to interact with a service (request-reply) or consume a stream (core NATS or JetStream subscription).

Rate limiting consumption of a stream is a bit more interesting. For core NATS, the only way I can see that working is if every (authenticated/identified) client would have a dedicated subject it could consume from (or a subject per tier of allowed rate limit). The publishing side would then need to control the flow/rate of messages publish from the sources. In other words, an intermediary subscriber would receive messages from the source and then buffer them and then re-publish them on the client consumable subjects at the rate that is allowed.

The buffer use case is perfect for JetStream since there could be a stream that accepts all source publishes and then a consumer for different clients or rates could be created independently that then republish to a subject for client consumption.

What does it mean to seal a stream?

The docs show the term "seal" to be associated with the object store layer. This option landed in September 2021. Per the PR message:

Sealed streams can not accept new messages, allow you to delete or purge messages, or have messages expire due to age. Sealed stream can not be unsealed through an update.

So this is a one-way street once applied.

What was the original use case? Derek Collison (NATS creator) was kind enough to share that it was for:

The idea being that assets can be pre-loaded and then seal. However, this could be applied to the KV store or a stream in general.

Another use case may be for active streams that need to be sourced and succeeded by a new stream. An old stream can be sealed and then sourced by one or more new streams that then writable.

How can I encrypt message data?

One approach would be to use age, a modern, open source command line tool and Go library (there is also a Rust port) for doing file/data encryption.

The API is small and straightforward to use. Here is one usage example on the publisher side (error handling omitted for brevity).

On the subscription side..

The same workflow can be done for headers as well, however the value would need to be encoded as a string first (e.g. base64). 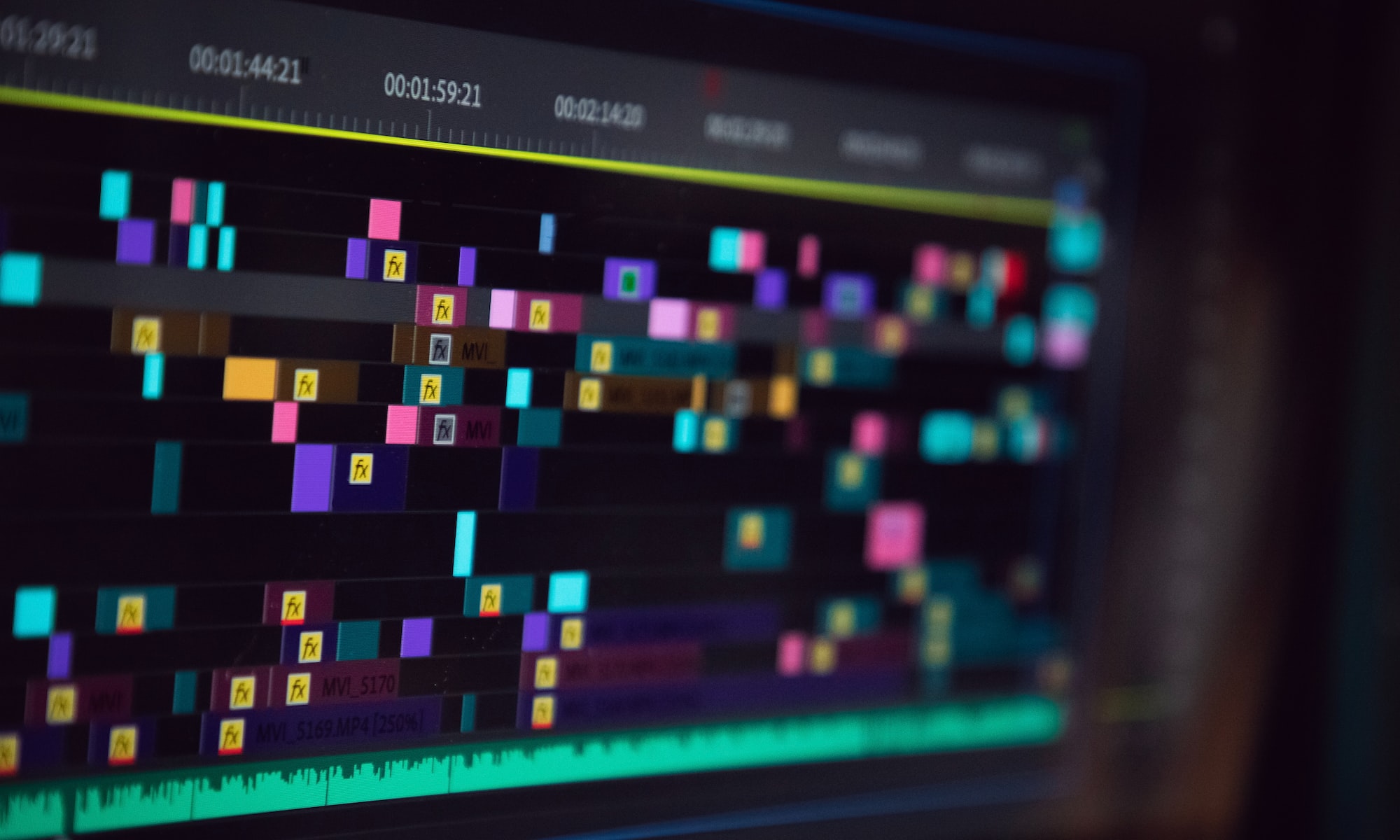 An event store is a database optimized for reading and transacting sequences of events. Unlike a relational database which has
May 2, 2022
7 min read
Apr
25